A look back at Sony’s iconic VAIO computers (from TheVerge) 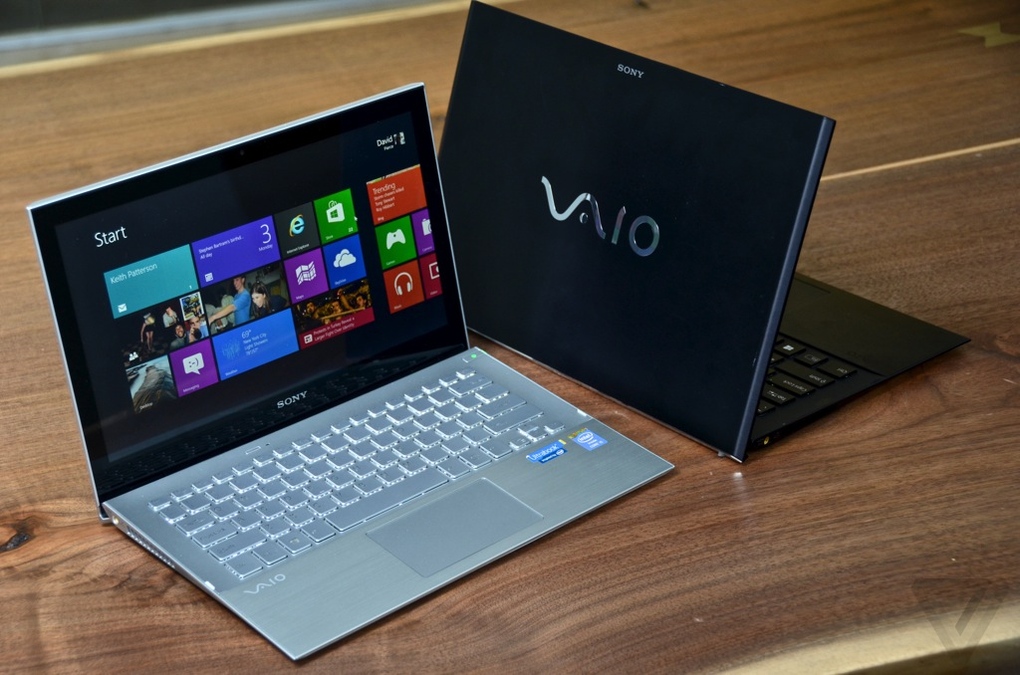 Sony has announced plans to sell off its iconic VAIO brand of PCs to a Japanese investment fund. While Japan Industrial Partners (JIP) will continue selling VAIO-branded computers in Japan, Sony plans to now focus on its mobile lineup of smartphones and tablets. VAIO, which stands for Visual Audio Intelligent Organizer, was first introduced 18 years ago in 1996.

While VAIO and bio sound identical in Japanese, the VAIO name also has a phonetic connection to the world violet. Sony started building its PCs with purple color schemes, and the firm has transformed the brand into a name that has been associated with high-end computers ever since.

VAIO might not be dead yet, but take a moment to look back at some of Sony’s historic, beautiful, expensive, and crazy PC creations.