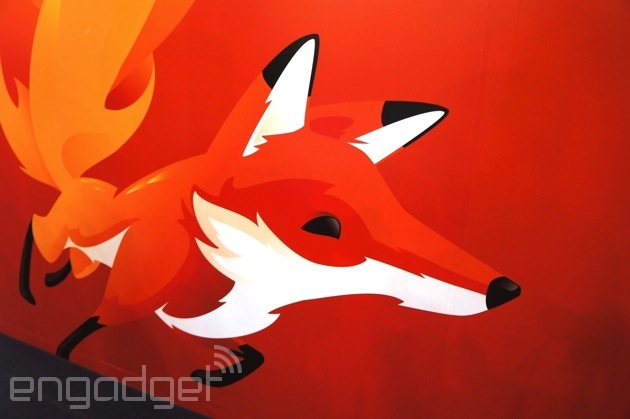 Firefox users keen to keep their browsing data up-to-date across devices will soon have one less headache to worry about. Mozilla, makers of the popular open-source browser, has decided to do away with synchronization keys for its Firefox Sync service, opting instead to utilize a simple email and password combo similar to Google Chrome accounts. The change comes after users were forced to store an auto-generated authorization code, which, if lost, would render their bookmarks, passwords and browsing history inaccessible. While it means Sync accounts are a little more traceable, in that Sync data will be directly linked with a user’s email address, the new process will enable Firefox users to quickly restore their browsing data in the event of a catastrophe like a hard drive failure. Mozilla is currently testing the new version of Firefox Sync in Nightly browser builds, meaning you’ll need to install a beta version of Firefox to try it, but we expect it to make its way to a public release in the not-too-distant future.